He held her closely, caressing her face and leaned in to kiss her gently.

It was astounding to see them; yet, at the same time it was like invading their privacy. I quickly looked away and took out a book to read.

It wasn’t long before they came and took a seat by my side.

“Hi,” Devin said, her thin lips raising at the corners. “Steven has told me so much about you.”

“Pleasure to meet you,” I said, holding out my hand to shake hers. I didn’t like her handshake; it was too soft. “When did he finally ask you out?”

She smiled and blushed, “About a couple of weeks ago.”

About? Did she not know the exact date? time? minute?

“I see,” I looked at him and smiled. “Well, you asked me to be here for some big emergency. What is it?”

He didn’t say, but there was something in his eyes. Was it regret? I couldn’t tell, he seemed happy, yet troubled.

“We need your help,” Devin started.

I turned from one to the other. Really? They needed my help? Sure, I am going to be a psychologist, but if they need couples therapy starting now than they are definitely not going to last for long.

“What is it?” I asked, directing the question more to Steven than to her. “You guys are not fighting already are you?”

“Devin is,” he paused, looked at Devin and turned to look back at me. “Devin is pregnant.”

The shock of that sentence was more than my heart could bear.

“Naya, I know this is not what you expected of me,” he said holding Devin’s hand tighter. “But things happened and well…”

He couldn’t finish. Or rather, he did finish.

“How long have you guys known each other?”  I directed the question, more of an accusation, towards Devin.

“That doesn’t matter,” he said firmly. “What happened, happened and now we just need to know if your going to help us or not.”

“Well, you are the oldest out of five kids,” Steven said. “I know how much you like kids and you know so much about them.”

“Well, we would like you to be our baby’s godmother.”

That was the last thing I expected. My best friend asking me to be a godmother, somehow at that time it lifted all other doubts and I knew that his life and my life would always be intertwined.

That memory never leaves me and as I stand here between their caskets, two years later, tears stroll down my face. Here lies Steven, my best friend, and Devin, his wife and one of my closest girlfriends.

His mother was shattered. She cried uncontrollably, there was nothing I could do. I walked up to her, gave her a hug and a kiss on her forehead. The toddler in her arms squirmed and opened her eyes. Those blue eyes that were the same as her mothers. She saw me and immediately reached out for me.

I grabbed her in my arms and held back my tears, not wanting to scare her, not wanting her to feel the pain. She was barely two.

Their will was read and, as I thought, they left me in charge of Sierra. We left their funeral and I watched her grow up. Every year we visited their graves; to say hello. She would draw pictures and take them to show them.

They would have been really proud of her.

She has grown up so much; her blond hair long and wavy as her mothers, her lips as rosy as her dads. She was much taller than me and she walked proudly down the isle in her cap and gown.

I am very proud of her and I know you would have been proud too. The ceremony was long, but her speech was incredible. She gave me a hug when it was all over. I took photos of her with her friends, classmates, and professors all congratulating me as if I was her mother. But then again, I am her godmother. Devin, how you would have loved all this praise.

It was then that a young gentleman, taller than her, came to say hello. She introduced me to him and I sensed that their love was strong. I knew this man was going to marry her. His name is Tim.

“They got married last week, Steve,” I said out loud, it’s a custom I’ve been used to after all of these years. “The ceremony was beautiful. Devin, she fit right in to your dress. I have pictures here. But then again, you must have seen her from wherever you are.”

“There was no father-daughter dance,” I wiped the tears from my face. “Steve, your dad was amazing, he learned to dance and had so much fun. Maybe its the old age. His temper has cooled down a lot. He misses you, buddy. I watched them cut their wedding cake, Devin, and saw him caress her face gently and lean in to kiss her. It reminded me of the day I met you. I must go, Sierra and Tim are moving in to their new home. There’s much to do. Rest in peace my friends.” 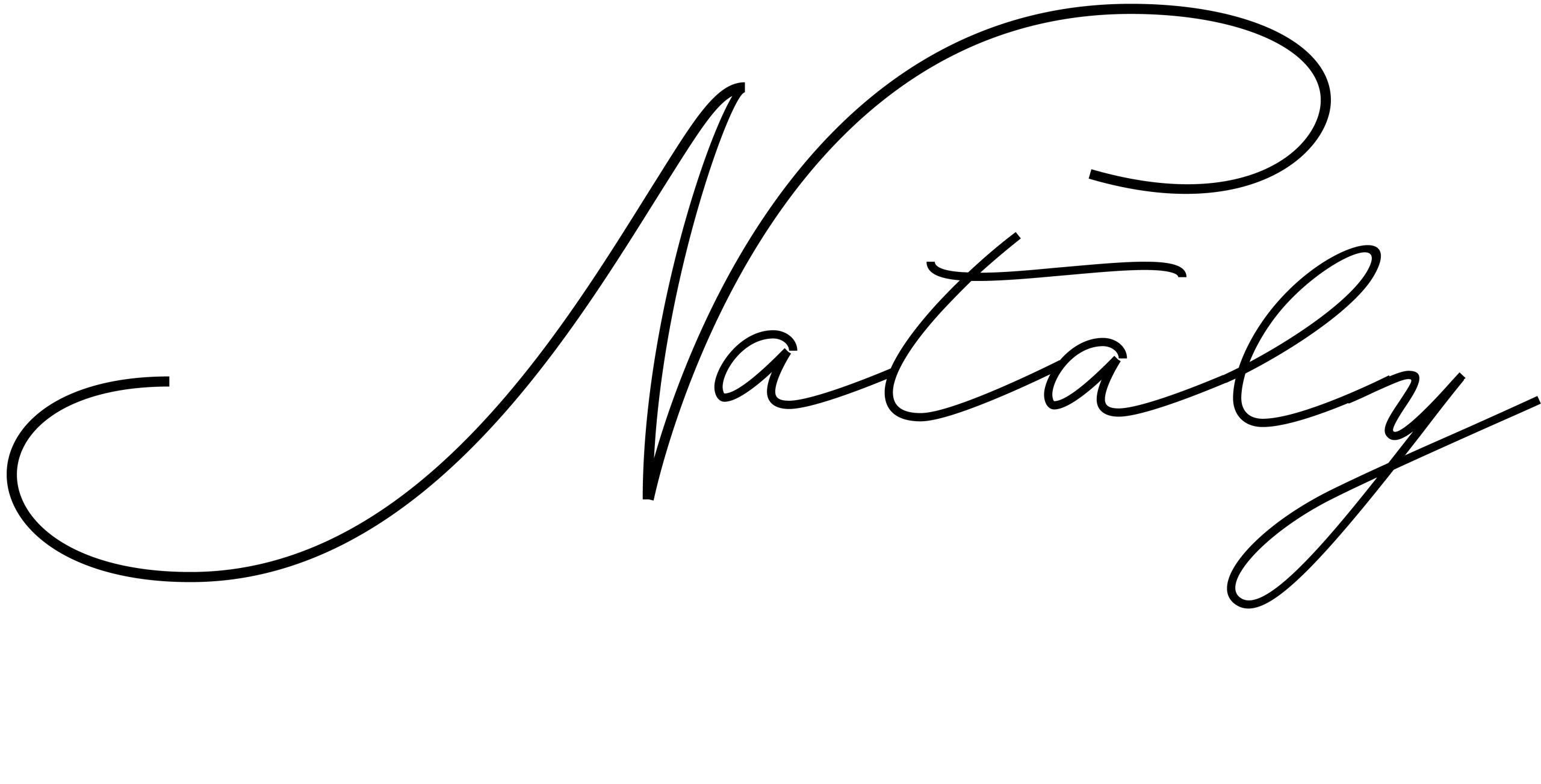 Oh, Woe Is Me… My Rainy Day Blues